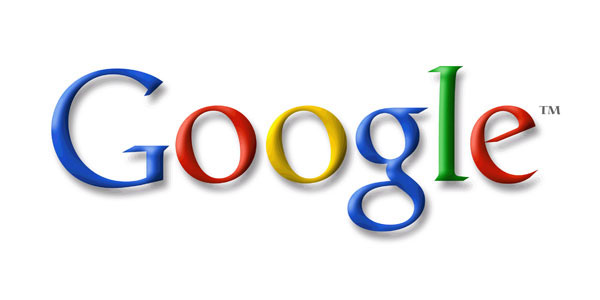 Google has patented a remote babysitting service designed to give worried parents peace of mind by alerting them when their child is left alone in a room.

The US technology firm has detailed a series of “devices and methods for protecting unattended children in the home” in a patent.

It reveals how the system would use home security cameras, motion detectors or touch sensors to tell if an infant has been left unsupervised for more than 10 minutes, and then send a text or email to parents.

The system would also be able to shut down plug sockets if a child is approaching them, or activate digital door locks to prevent them escaping the room. It is designed to be a back-up for the rare situation where young children might be left unsupervised, due to an emergency or accident.

“Typically these hazards are avoided by not leaving children unattended in the first place. However, there may be situations where children are left unattended within the home due to circumstances beyond a parent or guardian’s control,” the patent reads. “In these situations, the parent or guardian may not have had the opportunity to make safe those potentially hazardous elements, thus putting the unattended children at risk.”

The system would take advantage of the growth of “smart home” devices in recent years, such as internet-connected cameras, doorbells and motion sensors, as well as electrical sockets that can be controlled by a smartphone.

It would be designed to give parents peace of mind when leaving a toddler in another room, or in the hands of an inexperienced babysitter. However, it is unclear whether Google plans to make the technology available to the public.

"We hold patents on a variety of ideas – some of those ideas later mature into real products or services, some don't,” a spokesman said. “Prospective product announcements should not necessarily be inferred from our patents.”